X
Back to the top
X

Ahmed Djamil Ghouli alias DJAM is a singer, song-writer and composer of modern Algerian music. Born in 1985 in Algiers (Algeria), he took his first steps in music at the age of 14, inspired by his mother, a passionate fan of Algiers’ urban music. She encouraged him to join a school specialized in classical Arab-Andalusian music. In 2004, at the occasion of the annual show at his university, he improvised a few Gnawa standards and an original composition that was a great hit with the audience. The response he received pushed him to create his group, a little bit later known as: Djmawi Africa. 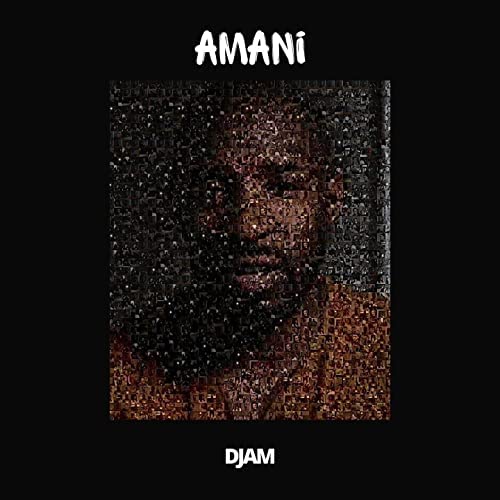 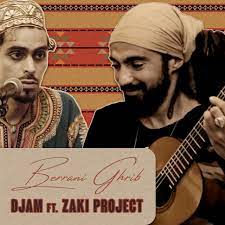 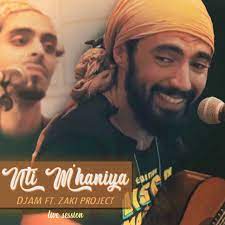 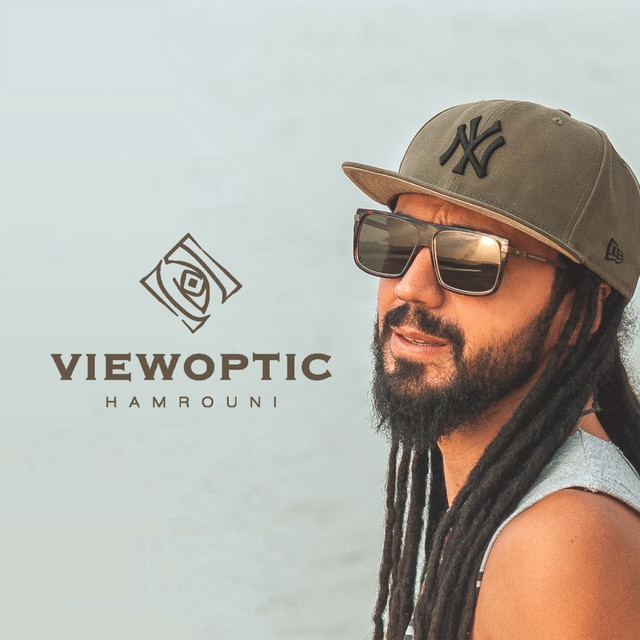 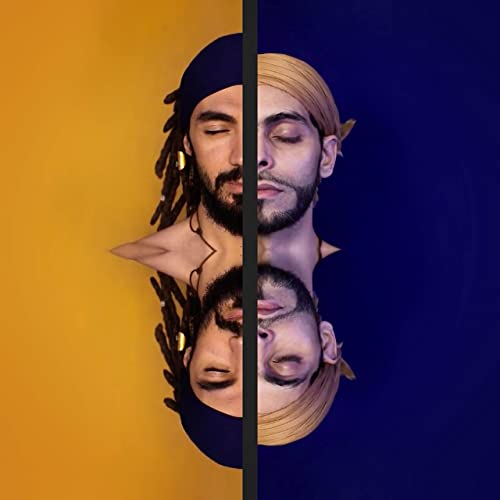 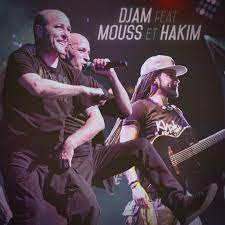 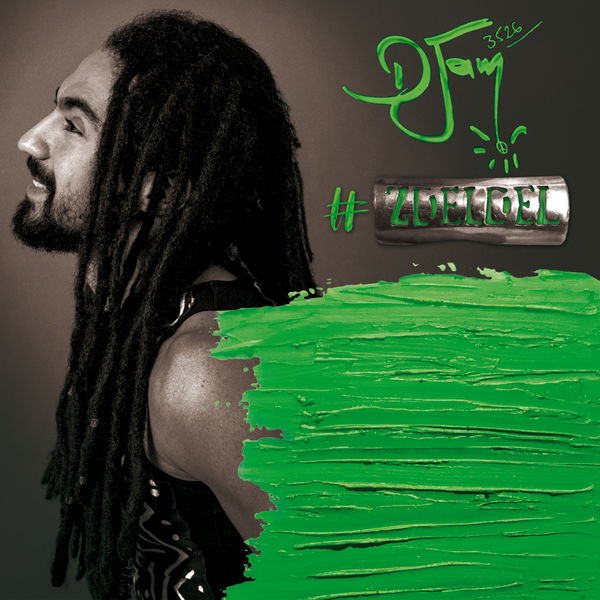 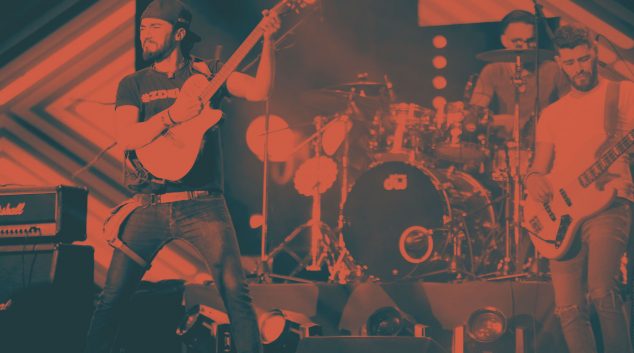 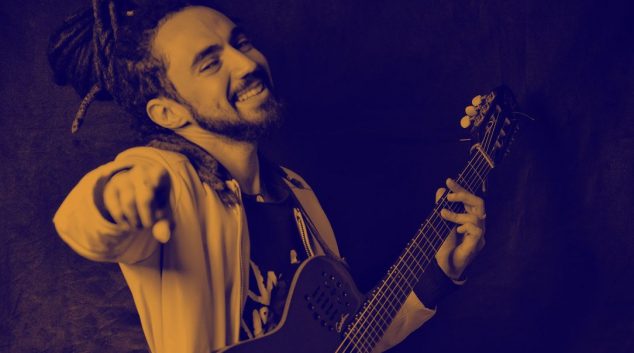 Ouch. It seems we can’t find what you’re looking for.